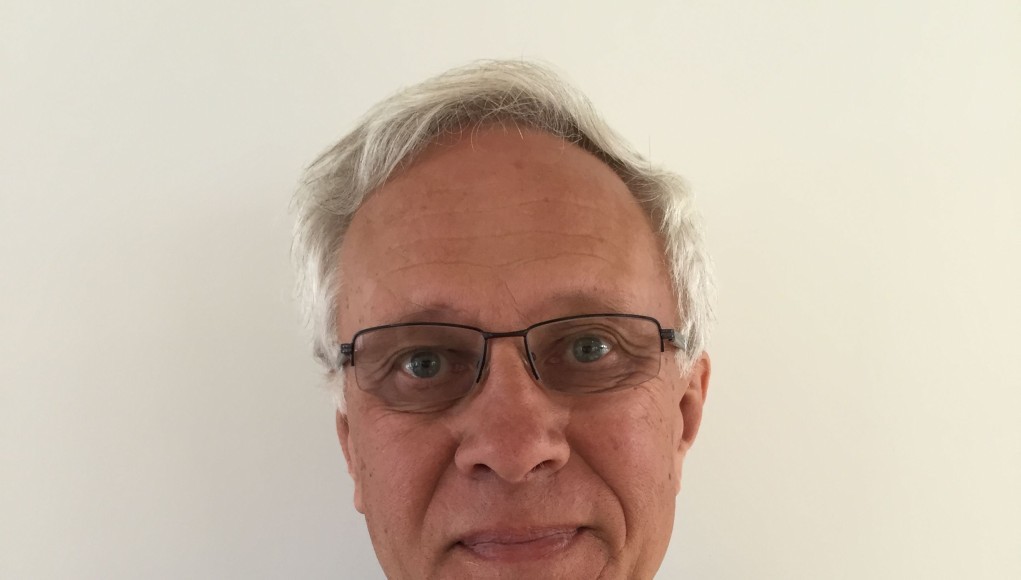 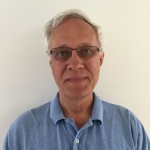 Mark Cannon, representing Minnesota, Illinois, and Wisconsin, has been a rep in the casual furniture industry for over 35 years. His expertise includes 20 years as a Samsonite rep and winning sales rep of the year for Winston in 2011. Most recently Mark received the top honor of ICFA 2015 Sales Rep of the Year at the Apollo Awards in Chicago. Mark has been married for 39 years, has two daughters, two grandchildren, and another on the way.

Ryan Crossley is a newcomer to the industry, representing Iowa, Nebraska, Missouri, Kansas and part of the Dakotas for OW Lee. Ryan has a background in automotive sales and management, and developed an understanding of the importance of taking care of clients from his father, who was the president of a Ford Motor Company dealer franchise in Kansas City, Missouri. Ryan played division II soccer at North Wood University in Michigan, and likes to spend time with his wife and two children, Jackson and Taylor, in his spare time.

“I am thrilled about the addition of Mark and Ryan to the OW Lee sales team,” Said Terri Lee Rogers, President and VP of Sales & Marketing for OW Lee.” These two men are from two totally different backgrounds, but one thing they share is a love and enthusiasm for OW Lee furniture and the industry.”