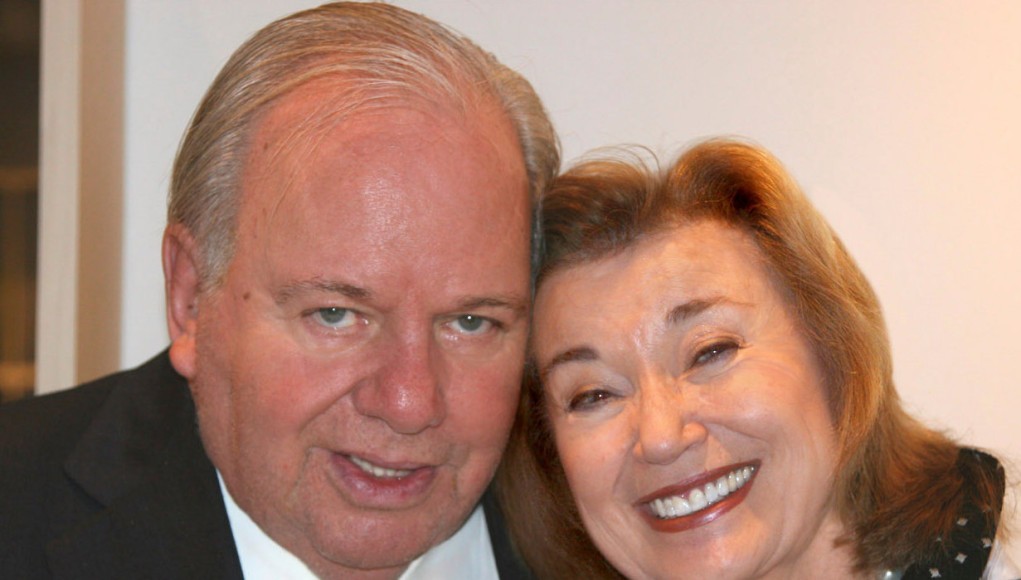 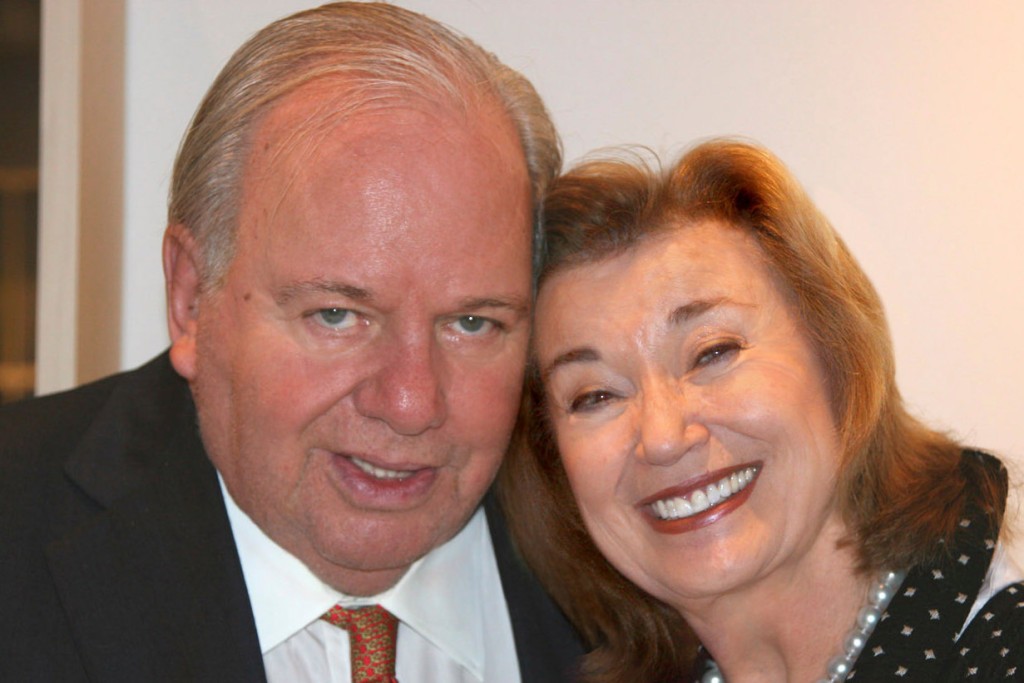 Jerome Weinrib, an old-school rug merchant who helped build ABC Carpet into one of New York’s most successful home furnishing brands, died on Saturday at his home in Palm Beach, Fla. He was 86.

The family’s business was started by Mr. Weinrib’s grandfather, Samuel, an Austrian immigrant, who began selling carpets and linoleum from a pushcart in 1897.

Mr. Weinrib took over ABC Carpet from his father and, in 1961, moved the store from under the Third Avenue El at 28th Street to the Flatiron district. A graduate of Brooklyn Law School, Mr. Weinrib had a talent for buying and selling merchandise.

He was considered a pioneer for opening a retail store at 881 Broadway, near Union Square, which at the time was largely a weathered industrial area. He expanded the business across the street to 888 Broadway, which became the flagship store.

Even as synthetic fibers became the rage, Mr. Weinrib was devoted to natural fabrics like wool carpets from Europe. ABC sold everything from hand-woven Oriental rugs worth tens of thousands of dollars to more modest coverings for a starter apartment.

In the 1980s, Mr. Weinrib’s daughter Paulette joined the company. With her partner at the time, Evan Cole, she went on to found ABC Home, which became a chic design emporium that expanded to locations around the city and in Florida.

Today, ABC Carpet & Home attracts about a million visitors a year to its stores and generates about $150 million in annual sales.

Mr. Weinrib’s other daughter, Madeline, started her own line of carpets and furniture.

One of Mr. Weinrib’s proudest moments, his family said, was when the London department store Harrods teamed up with ABC Carpet to sell its rugs in 1998. At the time, Harrods turned to ABC to spruce up its carpet offerings, which had fallen out favor with many customers.

As part of the arrangement, ABC ran the Harrods rug department. “We’re going to cover the world in carpets,” Mr. Weinrib said when the partnership was announced.

Jerome Weinrib was born on Feb. 18, 1929, in Brooklyn. In addition to his two daughters, he is survived by his second wife, Bunny Podell Weinrib.