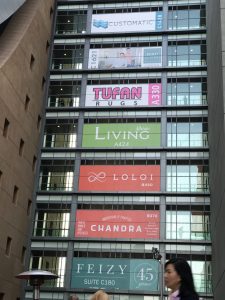 Rug News andDesign bloggers reached a broad range of exhibitors at both markets. Between the two markets there were 200 exhibitors, including duplicates.  We posted 135 pictures in Walking the Market on www.rugnewsanddesign.com took 135 pictures.

Entering the World Market Center in Las Vegas, there were rug exhibitors everywhere.  You even walked on a Kaleen ad as you entered. Loloi flags fluttered as you checked your bags.  Oriental Weavers was passing out water bottles. 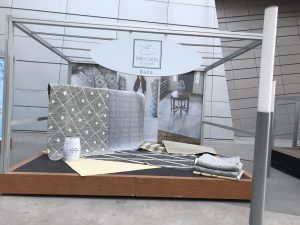 In Atlanta, all of the Rug News andDesign magazines were gone by Friday at noon, meaning there were potential buyers who wanted to know about rugs. 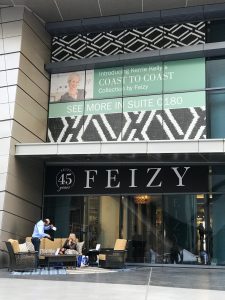 With the prominent ads on the buildings, the impression was that Las Vegas was the market for rugs.  And then there was a buzz. The rug show rooms were full.  Our blogger had a hard time getting anyone to show him new introductions for pictures.  One exhibitor said they had had over 400 visitors in their Las Vegas showroom by the end of the third day. 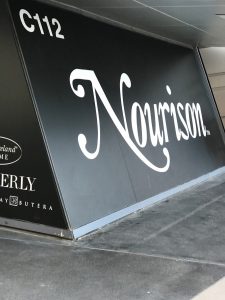 But when all was said and done, a buyer had twice the selection at AmericasMart.  And I am not sure what all this means.