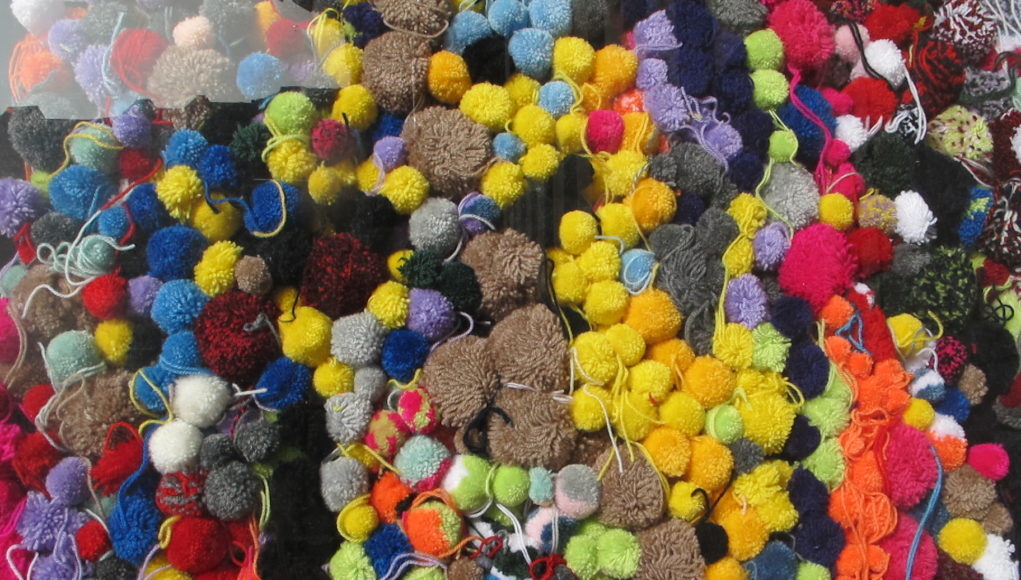 Serving with her will be Treasurer, David Gilbert, also of Philadelphia, a former international president, and three directors-at-large: Judith Clark-Janofsky of Northern California, Rose Gilbert of the New York Chapter, and Christopher Magliozzi, a member of the New England Chapter.

Also on the 2019 IFDA Board of Directors are Janet Stevenson of Philadelphia, immediate past president; Linda Kulla, immediate past treasurer, who also serves as executive director, and Mary Mabbett Dean of Parowan, UT, chair of the IFDA Educational Foundation, the philanthropic arm of the design organization.

A graduate of Drexel University with a BS in Interior Design, new president Ida McCausland launched her design business in 1980 after running a successful baking operation during her college years.  She also had a staging company, “Red-Letter Rooms,” which she remembers as the “most fun I ever had in a job!”

Dave Gilbert is vice president of of Hi-Fi Sales Co., for 30 years a leader in home theatre, home audio systems, and other technologies for residential and commercial design.

Among the new directors at large, Judith Clark-Janofsky is an interior designer; Rose Gilbert is a journalist, and Christopher Magliozzi is vice president of FBN Construction in Boston.

IFDA is headquartered in King of Prussia, PA.  ###