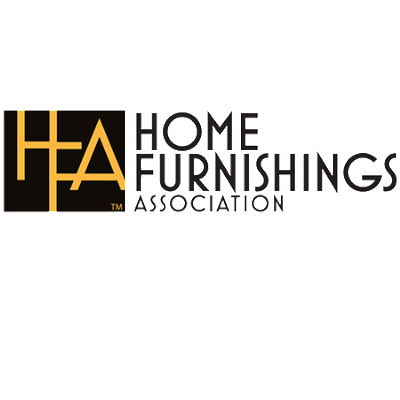 The 2016 conference, which wrapped up last week, had nearly 400 attendees. There were three days of seminars and learning from some of the industry’s best and brightest on marketing, family business planning, showrooming and web-rooming, and other important topics.

Attendees heard from a host of speakers including Serta’s own Bob Muenkel and the Long Beach Port Authority’s chief commercial officer, Dr. Noel Hacegaba. Following Dr. Hacegaba’s presentation there was a 90-minute tour around the port. Long Beach is the second busiest port in the U.S. and furniture is its number one import.

The HFA also recognized and celebrated its Retailers of the Year—C.S. Wo & Sons and Knight Furniture—during its Sunday-night gala and facilitated extensive networking opportunities throughout the event.

“Our retailers tell us they can’t put a price on the networking opportunities at conference. As much as they learn from our expert speakers, they learn just as much from each other. It was wonderful seeing so many retailers sharing information and resources,” said HFA’s CEO Sharron Bradley. “It was a great conference. I don’t know where retailers can get together in one place and, over three days, learn so much about improving their businesses. I’m still hearing from members about the conference, our Retailers of the Year and the Port of Long Beach tour. They can’t wait for our conference in San Antonio next year.”

About the Home Furnishings Association:
The Home Furnishings Association (HFA), with roots dating back to 1920, is North America’s largest organization devoted specifically to the needs and interests of home furnishings retailers, with more than 1,800 members representing more than 7,000 storefronts across all 50 states and several countries. Association offices in the East, West, and Central United States provide members with programs, resources, services, and a unified voice in government relations by partnering with home furnishings industry suppliers, vendors, affiliates, and other organizations. For more information on the HFA visit www.myhfa.org.

HFA Announces Call for 2017 Retailer of the Year Nominations