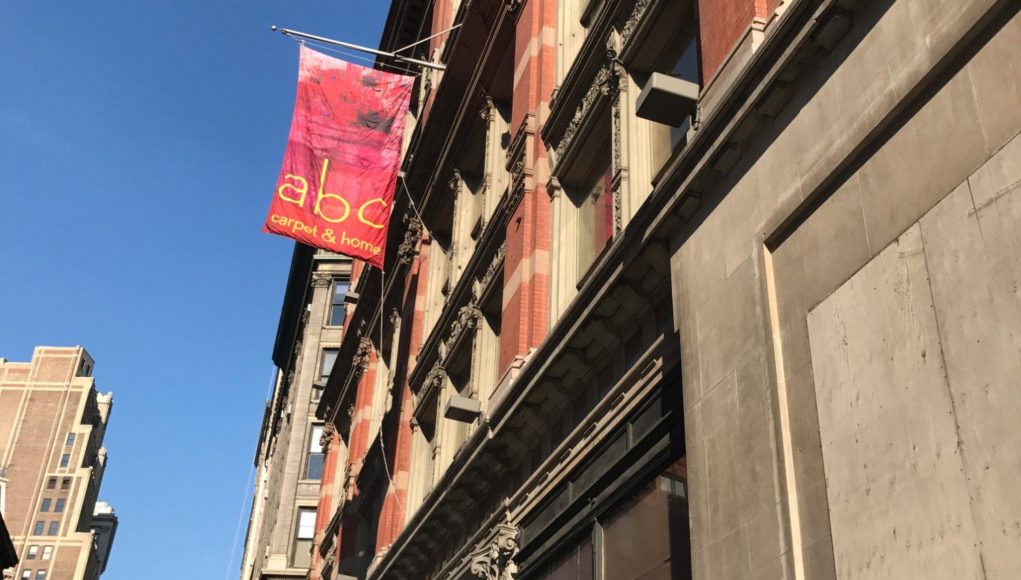 Aaron Rose has been appointed the new CEO of ABC Carpet and Home effective May 10, 2019.  In a brief email exchange Aaron Rose said that they were not yet ready to discuss plans for the future. Mr. Rose comes to ABC from West Elm via J Crew.

In a brief phone interview, Graham Head said that it was the end of an era. We have observed that ABC has been consolidating space since the beginning of the year and their area for merchandising rugs is now reduced to only the second floor of their flagship store and a warehouse outlet in Brooklyn.

Technology is probably part of the future for ABC.

“The Future of Knotted Rugs” Iconic Personalities Share Their Opinions...

Kathleen Bingham - Aug 21, 2020
Tuesday August 25, 2020 with the sponsorship of USAID, KCEC (Kabul Carpet Export Center) is presenting an online round table discussion of the future...
Advertisement